Four people, out of 40 kidnapped Saturday in the western province of Anbar, were killed by ISIL militants while the others were freed 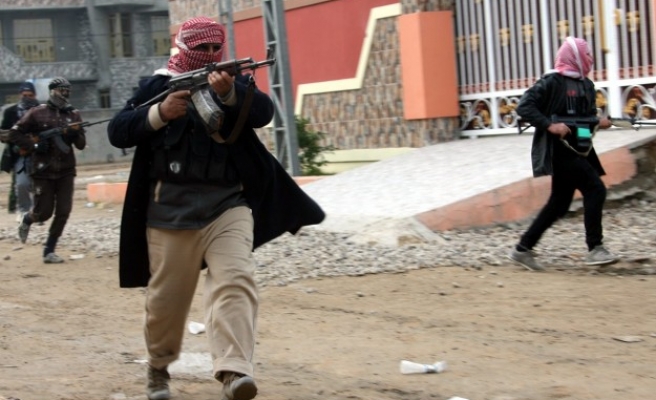 Four people, out of the 40 kidnapped in the western Iraqi province of Anbar on Saturday by Islamic State of Iraq and the Levant militants, have been killed, said a local official on Sunday.

The remaining 36 were freed on Sunday.

Taha ar-Rawa, a local leader in a town near the Anbar province, said that four of 40 people, mostly traders and truck drivers, who were kidnapped by ISIL militants on Saturday in Iraq's restive province of Anbar, were killed while the rest were freed.

ISIL militants had been stopping vehicles on the Anbar-Saladin highway on Saturday, kidnapping 40 people.

Since mid-June, fighting in Iraq has pitted the Iraqi army and Kurdish peshmerga forces against ISIL militants, who are currently in control of large swathes of territory in Iraq and Syria.

According to the U.N., an estimated 1.8 million citizens have been internally displaced this year throughout Iraq.