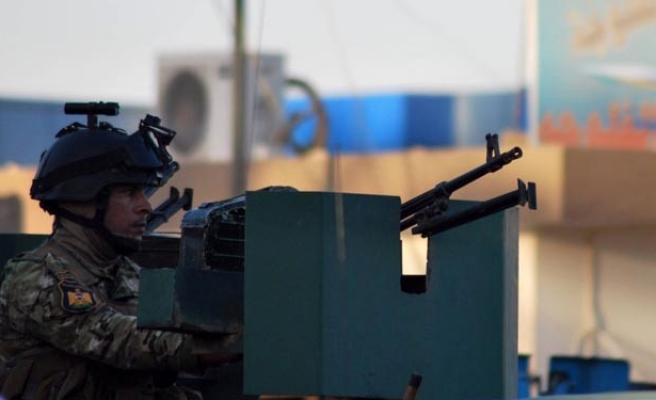 Major General Ali Ibrahim Daboun, the head of the Al-Jazeera Operations Command, said one suicide bomber blew himself up inside Aboud's office, while the other three detonated explosives elsewhere inside the headquarters.

Seven soldiers were also wounded in the attack, Daboun said.

Colonel Faruq al-Jughaifi, the Haditha police chief, confirmed the attack, saying it took place near a major dam in the area, and that the bombers were dressed in military uniforms.

ISIL overran swathes of Iraq, including large parts of Anbar, in a sweeping offensive launched in June 2014, but has largely been on the defensive in the province since the middle of last year.

Iraqi tribesmen and security personnel defending Haditha, which lies near the country's second largest dam, have held off ISIL for more than 18 months with the help of air strikes by a U.S.-led coalition.