Among the dead in the attack, the largest of its kind in the area, were civilians and Iraqi forces 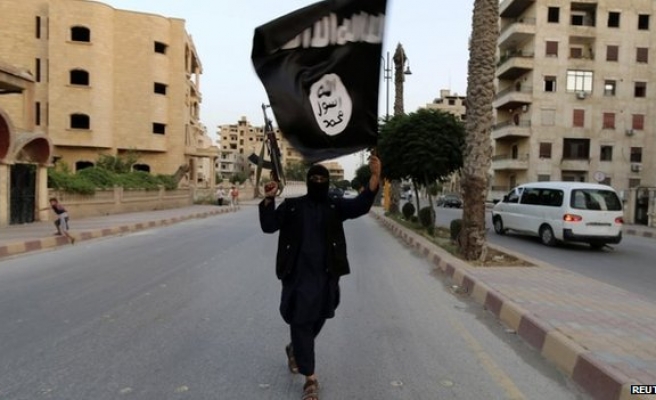 ISIL fighters attacked a riverside town north of Baghdad on Monday with gunboats and a car bomb, killing 17 people and wounding 54, a security source said.

The source said the attack on Dhuluiya, around 70 km (45 miles) from the capital, was carried out before dawn and continued for two hours before the militants were pushed back.

Among the dead in the attack, the largest of its kind in the area, were civilians and Iraqi forces. Most of the casualties were caused by the car bomb, which struck a market, the source said.

Dhuluiya is part of a belt of Sunni Muslim towns north of Baghdad where the ISIL has managed to wrestle some control, often aligning with local militia who distrust the Shi'ite-led government.

ISIL fighters took advantage of the chaos in Iraq to muscle in and become the dominant force among Sunnis.

US President Barack Obama ordered air strikes in northern Iraq last month as Kurdish-controlled territory fell to the ISIL and the capital of Iraqi Kurdistan looked in danger. These have since spread to central Iraq.