The ISIL attacked Iraqi soldiers in Fallujah's Saqlawiya district with chlorine gas, claimed a National Iraqi Alliance lawmaker, although no date is specified. 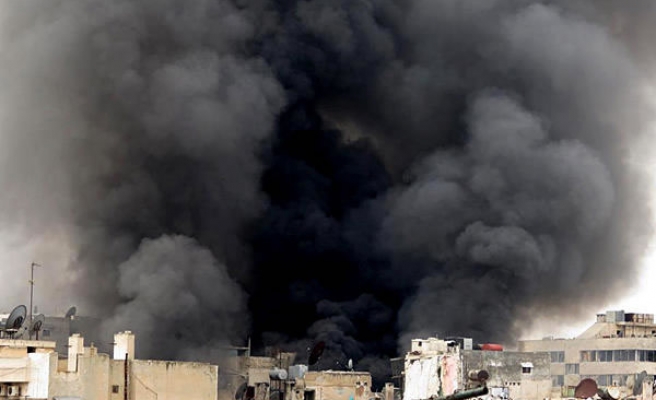 Three hundred Iraqi soldiers died in a chlorine gas attack carried out by ISIL in the Iraqi city of Fallujah, said Ali al-Budairi, an Iraqi MP from the Shia-dominated National Iraqi alliance in the Iraqi Parliament on Monday.

It is unclear when the attacks took place.

Speaking at a press conference in the Iraqi Parliament on Monday, Ali al-Budairi said: " ISIL kills 300 out of 400 soldiers they besieged in Saqlawiya district of northern Fallujah, using clorine gas."

ISIL, which already controls parts of Syria, has extended its reach into Iraq since June 10.

Violence conducted by ISIL has claimed more than 1,400 lives in Iraq, and caused 1.2 million Iraqis, including Turkmen, Arabs, Christians and Yazidis, to flee their homes.