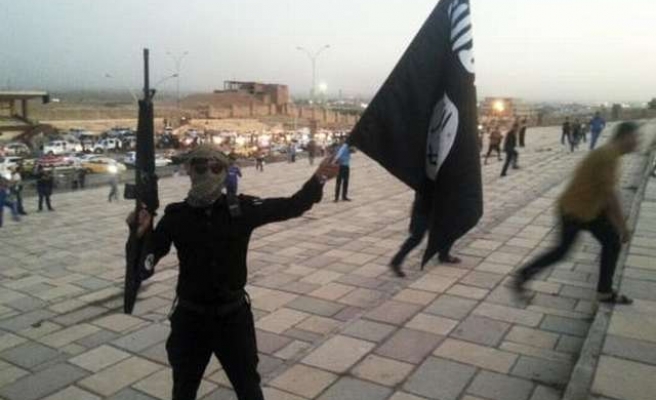 The Mosul head of the Islamic State of the Iraq and Levant (ISIL), Yasseen Ali Suleiman Shalash, has been killed in peshmerga attacks, a news agency based in the Iraqi Kurdish Regional Government (KRG) has said.

He fled from Abu Ghraib prison in Baghdad in 2013 to Syria, joining the ranks of ISIL, the statement read.

The Iraqi army, along with Kurdish peshmerga forces and armed tribesmen, is backed by U.S. airstrikes in order to dislodge ISIL-led militants who, in mid-June, conquered large parts of northwestern Iraq including Mosul, the country's second-largest city.