﻿Raouf Abdel Rahman, who was the judge who had sentenced Saddam Hussein to execution, has been reportedly killed by ISIL rebels. 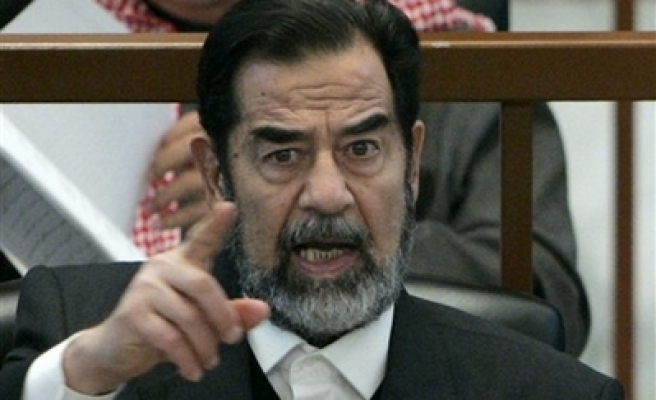 Several press reports have claimed that rebels loyal to the self-styled Islamic State of Iraq and the Levant (ISIL) have captured and executed Raouf Abdel Rahman who sentenced former Iraqi president Saddam Hussein to death in 2006.

"Iraqi revolutionaries arrested him and sentenced him to death in retaliation for the death of the martyr Saddam Hussein," said Jordanian lawmaker Khalill Attieh on his Facebook page, International Business Times reported on Tuesday, June 24.

The reports were first made by Britain's Daily Mail which said that the killing of Abdel Rahman was because of his sentencing of Saddam to death.

According to the report, the Iraqi government has not confirmed the killing of the judge, but officials had also not denied reports that he was captured last week.