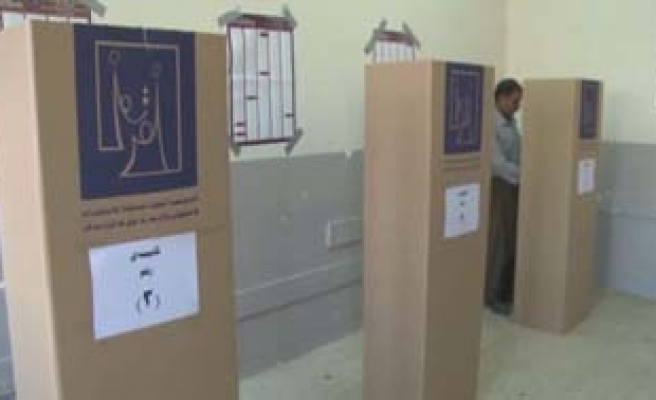 The fourth parliamentary elections in the Iraq's Kurdish region in north since 1992 went quite smoothly as compared to the previous elections and for the first time, none of the parties formed coalitions, submitting single lists in an attempt to test their individual powers.

Patriotic Union of Kurdistan (PUK) who had submitted a joint list in the 2009 elections together with Kurdistan Democratic Party (KDP) suffered a major loss, finishing at the third spot. PUK lost many of its supporters to Goran and Islamic parties whereas KDP, headed by Massoud Barzani, celebrated a glorious victory.

Goran (Change) Movement led by Nawshirwan Mustafa collected the fruits of an effective opposition and strong propaganda. Garnering mostly the votes of the young generation, Goran expanded its voter base for the first time, coming in 2nd to win the most votes.

Iraqi Turkmen Front entered the 2013 parliamentary elections for the first time since it was established in 1995.

The official results are yet to be announced, but there are already talks of various government scenarios. KDP has stated that they would like to form the new government with their strategic ally, PUK. However, there are rumors of a possible split-up within PUK who lost most of its power in the absence of Jalal Talabani.

If Barham Salih, deputy secretary general of PUK, happens to leave and form a new party, KDP may have to turn to Goran to form a coalition.

The latest parliamentary elections in the Iraq's Kurdish north were quite calm and uneventful as compared to the previous three elections, interpreted as a sign of developing democracy in the region.