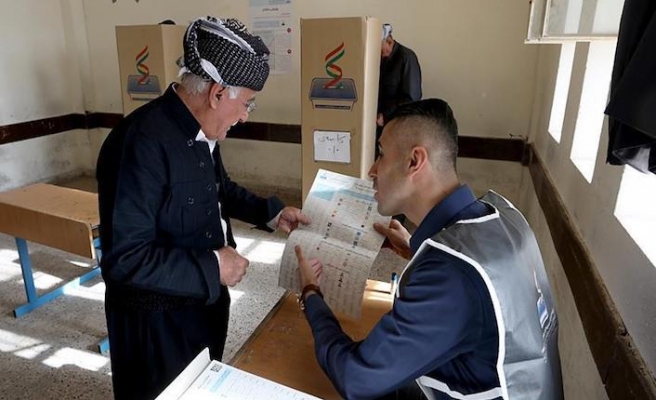 The Kurdistan Democratic Party (KDP) has won 45 seats in the parliamentary election in northern Iraq’s Kurdish region, according to the local election commission.

The Patriotic Union of Kurdistan (PUK) came second with 21 seats and Gorran movement with 12 seats, the commission said in a press conference held in the city of Erbil late Saturday.

KDP has maintained the lead in the region’s elections for more than a decade.

Held on September 30, some 29 parties and coalition had vied for 111 assembly seats in the parliamentary polls.

The vote was the first to be held in the Kurdish region since the defeat of the Daesh terrorist group last year.

The parliamentary polls are held every four years in the Kurdish region.