Within last nine months, half a million Iraqis have fled to Kirkuk from Diyala due to violence by ISIL militant group 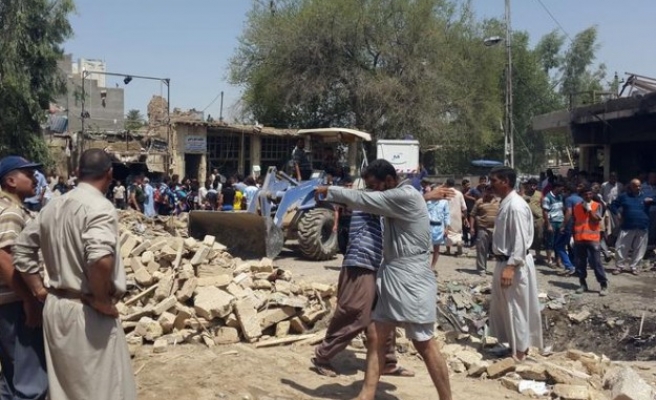 At least half a million people who recently fled violence in Iraq's eastern Diyala province to Kirkuk must leave the city within one month, Kirkuk’s provincial council announced on Sunday.

According to the council, around half a million people have fled to Kirkuk within the last nine months due to violence perpetrated in Diyala by the ISIL militant group.

On Sunday, however, the provincial council announced that the newcomers must return to Diyala, which the Iraqi army recently wrested back from ISIL militants.

Deputy council head Rebwar Talabani said the number of displaced people now in Kirkuk was too much for the city, whose residents were already suffering difficult economic circumstances, including rising unemployment.

“The refugees must return to their homes in Diyala, which was recently liberated from ISIL, within one month,” Talabani said.

Mounting numbers of asylum seekers in Kirkuk, he added, had strained the city in every aspect, “disrupting the power supply, water services and other services”.

War-torn Iraq has suffered a security vacuum since June of last year, when ISIL overran the northern Mosul province, after which it managed to capture additional territory in both Iraq and Syria.

In the 14 months since, the country has seen frequent clashes between the militant group and Iraqi forces.