2014 budget not yet passed; damage to the Kirkuk-Ceyhan pipeline prevents daily transfer of 300,000 barrels of oil from Kirkuk 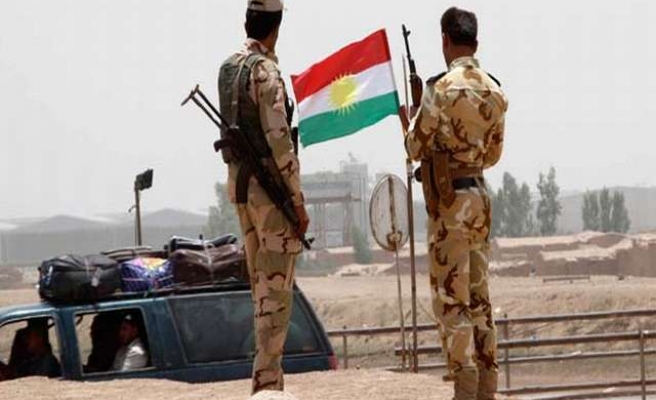 Revenue from oil exports to the Kurdish Regional Government is held up by government discussion of the 2014 budget, and by pipeline stoppages, Kirkuk Governor Najmiddin Karim said on Sunday.

Karim said Kirkuk isn't getting its share for now, because the Iraqi Council hasn't approved the 2014 budget yet. "But the 2015 budget should be brought to the council and approved as soon as possible. Kirkuk's share per barrel will be $5 in the new year," he said.

The fall in oil prices, and the halt in the oil transfers because of the pipeline damage, has hurt the national budget, Karim said. "The total of 550,000 barrels of oil from both the Kurdish region and Kirkuk will enable the Iraqi budget to recover." he said.

The Iraqi council of ministers has approved an agreement between the central government and the Kurdish Regional Government about the division of revenue for oil exports. The agreement includes the potential export of 300,000 barrels per day from the Kirkuk oil fields through the Kirkuk-Ceyhan pipeline. The Iraqi government will receive a large part of the revenue from this export, but the Kurdish Regional Government should get a share of it as well.

Damage to the Kirkuk-Ceyhan pipeline is costing Iraq $1.2 billion per month in lost oil revenue, the Iraqi oil ministry said on Saturday.

The  600 mile (970 kilometer) pipeline, which transports oil from fields near Kirkuk in the Kurdish region to the Turkish Mediterranean port of Ceyhan, has been repeatedly damaged in sabotage attacks by the ISIL.

But the pipeline, which is owned by the Kuzey Oil Company, has required repairs for some time, even before the ISIL attacks, said Kirkuk Governor Najmiddin Karim. There have been periodic stoppages in the pipeline since March 2014.

The damaged pipeline poses a problem for relations between the Iraqi central government and the Kurdish Regional Government in Erbil.

The Kuzey Natural Gas Company and the Mollah Abdullah Electricity Power Plant are also under ISIL threat, Karim said. "There is only a few kilometers between them and ISIL. There have been clashes around them during last two weeks but peshmerga and coalition forces are protecting the region."