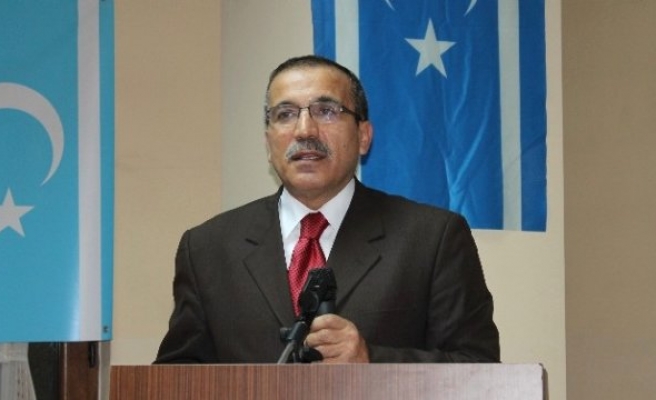 The Kurdish Regional Government (KRG) has been behaving oppressively in Kirkuk in the run-up to next week’s referendum on Kurdish regional independence, according to Aydin Beyatli, chairman of the Turkmeneli Association Federation.

Beyatli said that Iraqi Turkmen were “deeply apprehensive” about next Monday’s poll and were following developments closely.

“Except Israel, all countries have voiced their opposition to the referendum,” Beyatli said. “But the KRG nevertheless appears set to go through with it.”

Pointing out that Iraq’s Supreme Court had ruled the upcoming poll to be both illegal and unconstitutional, he described KRG President Masoud Barzani's insistence on holding it as “political suicide”.