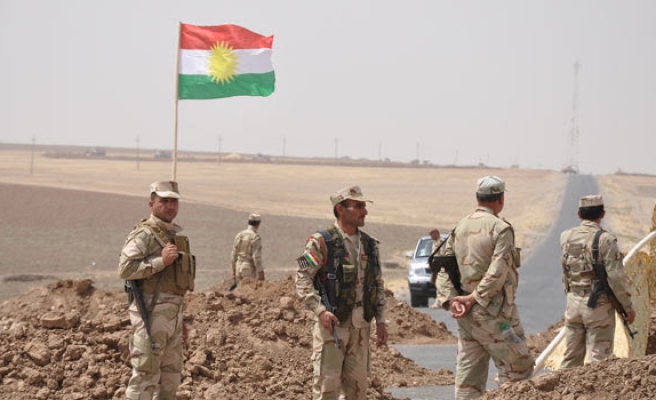 Kurdish forces have taken full control of the Kirkuk oilfields in northern Iraq from Baghdad, a senior source in the Kurdistan Regional Government (KRG) said on Friday.

"The KRG was forced to act to protect Iraq's infrastructure after learning of attempts by Iraq oil ministry officials to sabotage it," said a senior KRG source on condition of anonymity.

"From now on it will be under KRG control and we expect operations to start up soon," adding forces of the KRG's Oil Protection Force had moved in on Friday.

The source said that the Iraq Oil Ministry had planned to sabotage a new pipeline that was under construction to link Kirkuk's three main oil fields, two of which were previously operated by the central government-controlled North Oil Company.

The national oil ministry in Baghdad condemned the takeover at Kirkuk and called on the Kurds to withdraw immediately to avoid "dire consequences".

The move came a month after Kurdish forces took control of the nearby city of Kirkuk, following the withdrawal of Iraqi armed forces in the face of a lightning assault by Islamic State militants, who have seized large parts of north and west Iraq.

The violence has also escalated political tension between Prime Minister Nuri al-Maliki and Kurdish leaders, who have pulled out of Maliki's Shi'ite-led government.

"The ministry of oil confirms that peshmerga armed forces together with some civilians entered crude oil production stations in the fields of Kirkuk and Bai Hassan early this morning and expelled workers," a ministry spokesman said.

"The ministry warns the Kurdistan region strongly about the danger of such irresponsible behaviour which is considered a violation of the constitution and national wealth."

"...We appeal to rational Kurds about the need to understand the danger of such attitude and to ask the people responsible for this disorderly behaviour to withdraw immediately from these sites in order to avoid dire consequences," the spokesman said.