Kurds to hold final meeting on participating next government 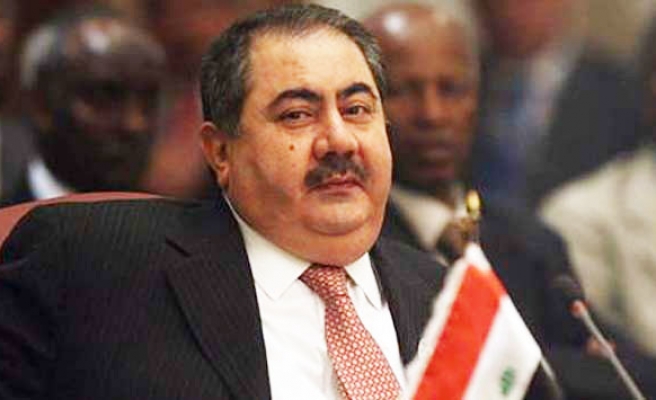 Iraq's Kurdish political bloc is heading back to Iraqi Kurdistan for a final meeting on Monday to decide whether to participate in the next national government, the Kurds' top negotiator Hoshiyar Zebari told Reuters.

"We are going back today to Suleimaniya to have a decisive meeting with the Kurdish leaders on the status of the talks and the Kurds' share of the government," Zebari said. "The decision will be the Kurds' final decision either way."

Zebari, who is also Iraq's outgoing foreign minister, said the Kurds want to participate in the national government, but until now the National Alliance -- the coalition of Iraq's Shi'ite political majority -- has failed to make substantive concessions.

The main sticking point is the Kurdistan Regional Government's (KRG) budget. This year, Baghdad stopped paying for the KRG's civil servants' salaries in protest against the Kurds' exporting oil to Turkey independently.

"We want to show the prime minister designate good will. We want for him to succeed but really in every negotiation there has to be a fair deal. Still we aren't there."