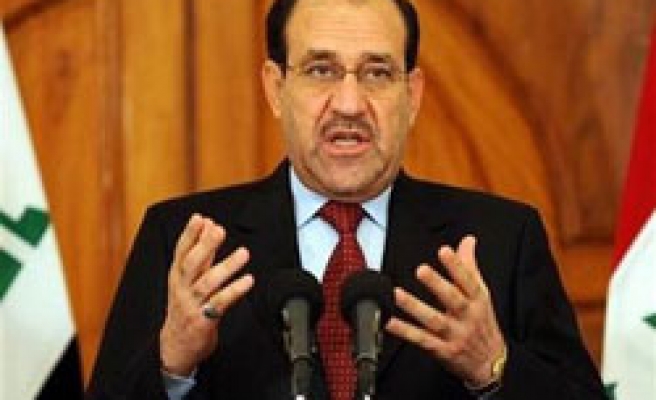 "Iraq today is sovereign and independent," Maliki told Iraqis in a televised address to mark the U.S. military's transition into a force that assists and advises rather than leads the fight across country.

"Our security forces will take the lead in ensuring security and safeguarding the country and removing all threats that the country has to weather, internally or externally," Maliki said.