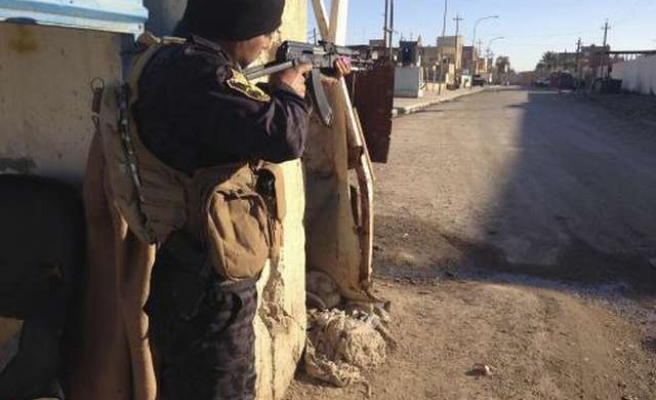 A group of Sunni religious clerics in Iraq have called on militants of the Islamic State of Iraq and the Levant, or ISIL, to release dozens of Turkish consulate staff members and truck drivers taken hostage earlier this week.

In a statement posted on its website Friday, the influential Association of Muslim Scholars issued guidance for what they call "revolutionists" fighting against the Shia-dominated regime of Nouri al-Maliki, laying out what the ISIL militants should do in the areas that they took control of.

Unrest in north and west of Iraq began Tuesday after ISIL, along with other armed groups seized Mosul in Nineveh province as Iraqi troops fled their positions.

The scholars’ statement said that the rebels should resolve the issue of the Turkish hostages before it becomes more complicated, adding that it would be a sign of good intention for neighbor countries.

"One of the problems before the revolution is the abduction of Turkish citizens and the raid on the Turkish consulate. It doesn't matter whatever the reason behind the act, it is against the favor of revolution and the Iraqi people.

"This can be used against the revolution and our own people by international powers," the statement added.

It also suggested that minorities in the region should be treated well, adding that their religions and rituals should be respected.

Referring to ISIL’s demands that women should dress "decently" and only go outside if necessary in occupied Mosul, the committee called on ISIL not to hurry with setting new rules immediately.

It added that "revolution" should be achieved first in the country and make sure people are safe and secure before setting new rules in accordance with Islamic law.