US President Barack Obama said at the Wales NATO summit that the security bloc would "degrade and ultimately destroy" the IS group. 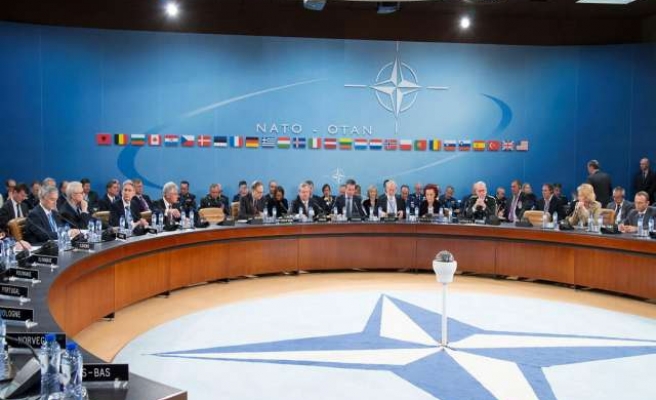 NATO has vowed at a major summit Friday to protect its members from any threat from militants belonging to the so-called 'Islamic State', or IS.

“If the security of any Ally is threatened, we will not hesitate to take all necessary steps to ensure our collective defense,” said the declaration on NATO website for the two-day summit in Wales that ended on Friday.

“We are going to degrade and ultimately defeat ISIL in same way US has gone after al-Qaeda,” Obama said at the summit in the city of Newport.

NATO allies strongly condemned Islamic State violence in Iraq and Syria. The group has captured large swathes of land in both countries and declared a cross-border caliphate.

“We are outraged by ISIL’s recent barbaric attacks against all civilian populations, in particular the systematic and deliberate targeting of entire religious and ethnic communities.”

In the declaration, NATO members called for a political solution in Iraq based on an inclusive government.

Violence claimed 1,400 lives in Iraq in the month of August alone. The rebellion led by ISIL caused 1.2 million Iraqis to flee from their homes.

Western powers have sought to provide arms to Kurdish forces -- peshmerga -- to fight against ISIL militants seeking to expand towards the north.

The U.S. has conducted over 100 airstrikes against ISIL targets in Iraq, which “significantly degraded their capability,” Obama said.

NATO announced a new response force on Friday capable of deploying in a matter of days, as a reaction to rising threats from tensions in Ukraine and ISIL violence.

NATO Summit Declaration also said that members agreed to revise defense budgets to “move towards the 2% guideline within a decade.”