Over 2 million people have been internally displaced in Iraq due to ongoing violence in the country, according to the International Organization for Migration. 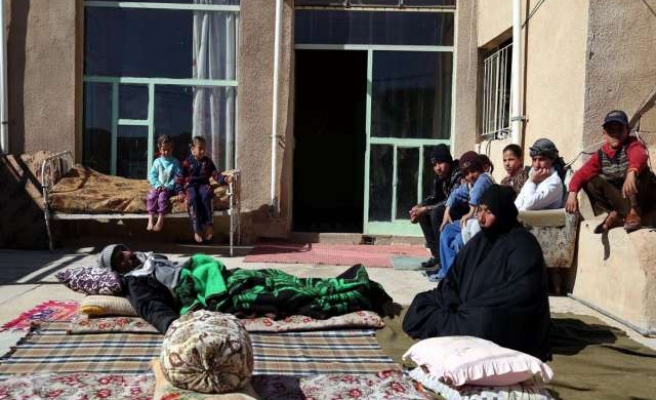 The ongoing conflict in Iraq has pushed the number of internally displaced people nationwide to over 2 million in 2014, according to the International Organization for Migration, or IOM.

Nineveh in northern Iraq has suffered the greatest population loss with more than 940,000 people fleeing the town due to clashes between the Iraqi army and the Islamic State of Iraq and the Levant, IOM spokesperson Joel Millman told reporters in Geneva on Tuesday.

An international coalition led by the U.S. has staged numerous airstrikes against ISIL militants who have taken control of large swathes of territory in Iraq and Syria since mid-June.