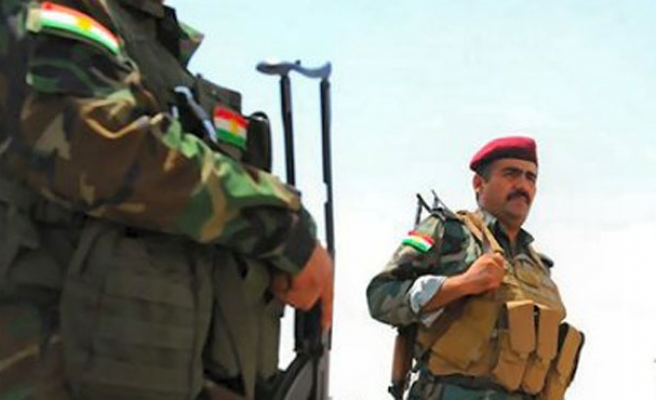 “We have also received information that Peshmerga have closed the road linking Mosul to the KRG-controlled Duhok province,” he added.

“Peshmerga sealed the road in response to stepped-up activity by the Iraqi army near the borders of KRG-controlled areas,” he said.

He went on to assert that the KRG’s security council had information about preparations by Iraqi forces, including Federal Police units and Hashd al-Shaabi fighters, to launch a “large-scale” offensive in the region.

Tension has mounted between the Iraqi government and the KRG since Sept. 25, when Iraqis in KRG-controlled areas -- and in some areas disputed between Baghdad and Erbil (the KRG’s administrative capital) -- voted on whether or not to declare independence.

The illegitimate referendum had faced strong opposition from most regional and international actors (including the U.S., Turkey and Iran), who had warned that the poll would distract from Iraq’s fight against terrorism and further destabilize the region.

Along with a raft of other retaliatory steps, Iraq’s Council of Ministers earlier this week announced that legal measures had been taken against all KRG employees involved in conducting the regional poll.

In the immediate aftermath of last month’s referendum, Baghdad banned international flights from entering KRG-controlled areas and closed all foreign diplomatic missions based in the Kurdish region.