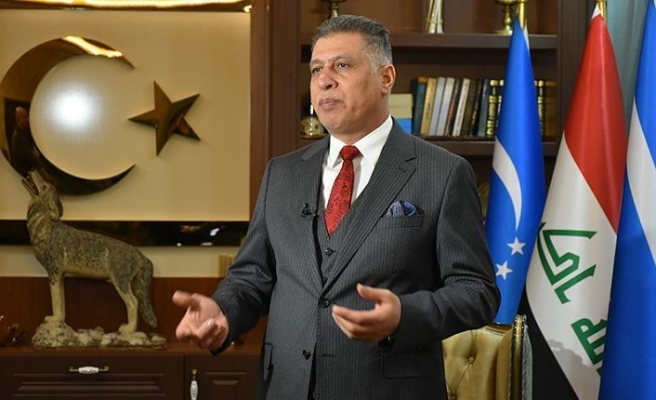 The PKK terror group's presence in Iraq's Sinjar threatens the security of Turkmens in the area, a Turkmen official told Anadolu Agency on Monday.

Head of the Iraqi Turkmen Front Arshad Salihi said PKK has started to increase its sphere of influence in Sinjar.

Salihi said PKK wants to capture 20 Turkmen villages near Sinjar and in that case, Tal Afar's security, which is completely inhabited by Turkmens, will be threatened.

"PKK wants to increase its geography and plans to go until the Syrian border," Salihi said.

The Turkmen leader said that PKK is behind the latest terror attacks in Tal Afar.

Salihi said by reaching Syrian border, PKK wants to unite with YPG/PKK forces, which occupy the Syrian part of the border.

He said the Yazidis also suffer because of the PKK.

"The Yazidis, which suffered heavily under Daesh terror group, are now in trouble because of the PKK,” he said. “PKK is recruiting Yazidi youth into its ranks by deceiving them, especially the young women.”