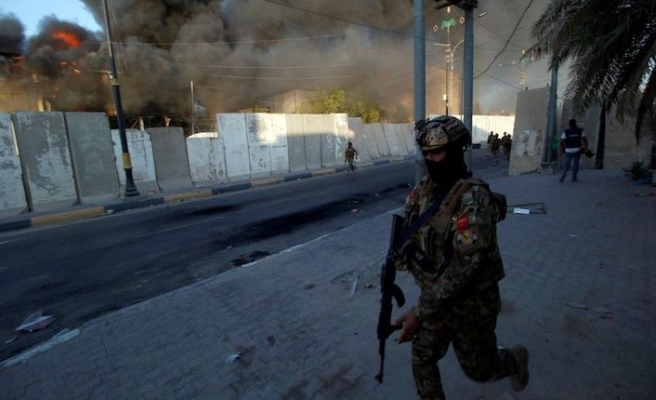 A vehicle carrying students in Iraq’s northern Nineveh province struck a roadside bomb on Thursday, killing four of them, according to a local security source.

The majority of the victims, he said, including six who were injured, were students who had been on their way to school when the bomb went off.

No group has claimed responsibility for the attack, but al-Jabouri pointed the finger at the Daesh terrorist group, which still appears to maintain a lingering presence in northern Iraq.

Last year, Iraqi officials declared that Daesh's military presence in the country had been virtually neutralized following a three-year conflict with the Iraqi army and a U.S.-led military coalition.

Nevertheless, Iraqi security forces continue to carry out frequent operations with the ostensible aim of decisively ending the group’s presence.