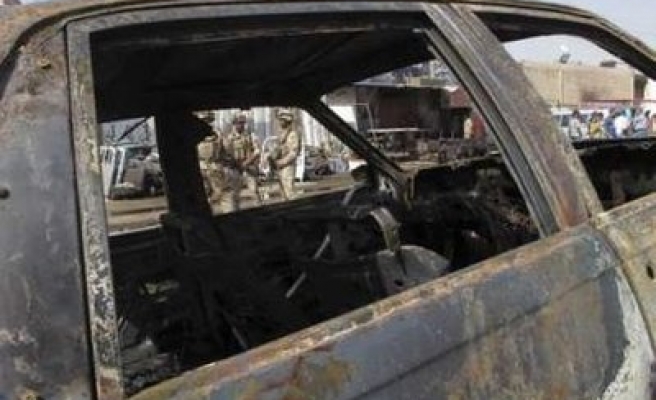 Nine Iraqi soldiers were killed on Wednesday and six people wounded, including five soldiers, when a roadside bomb destroyed a bus west of the northern city of Mosul, police and army sources said.

The soldiers were off-duty and on their way to spend leisure time at their homes, said a police source in Mosul.

Insurgents have launched steady attacks on Iraqi police and troops in recent weeks, while the U.S. military formally ended attacks in August