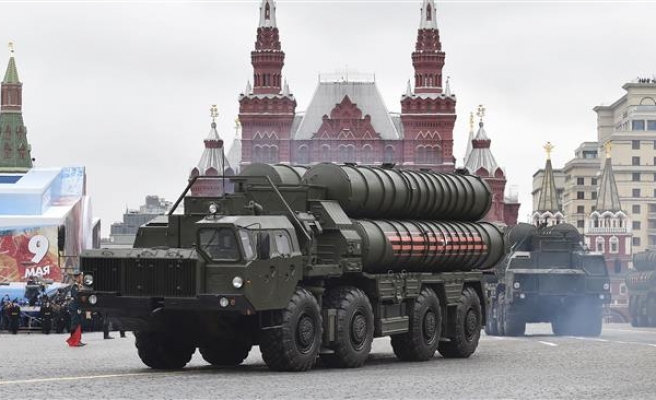 The Kremlin on Wednesday defended Turkey’s purchase of the S-400 missile defense system amid NATO concerns over the deal.

“No one has the right to criticize Russia and Turkey for military-technical cooperation, which is carried out in strict accordance with international law and is not directed against any third countries,” spokesman Dmitry Peskov said, according to the official TASS news agency.

He added: “Therefore, no one has any reason to express any critical considerations in this regard.”

The deal has caused concern among Turkey’s NATO allies, who say the Russian air defense system is incompatible with NATO systems.

Commenting on Russian President Vladimir Putin’s one-day visit to Ankara slated for Thursday, Peskov said the trip had “extremely pragmatic” goals. Putin and Erdogan are expected to cover ties between the countries and the conflict in Syria.

The S-400 is Russia’s most advanced long-range anti-aircraft missile system and can carry three types of missiles capable of destroying targets including ballistic and cruise missiles.