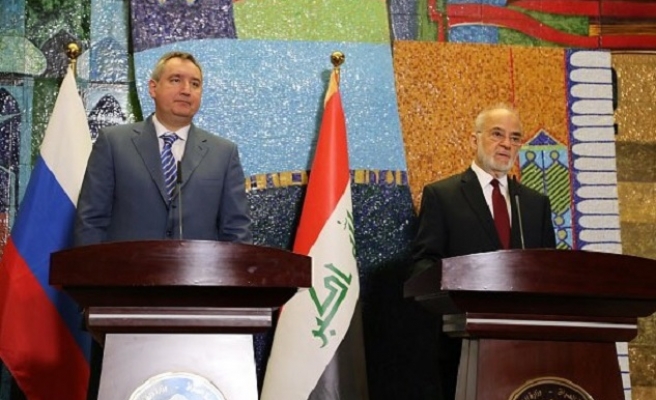 "We need international support from multiple sources, be it from within the international coalition or outside of it," he said, referring to the U.S.-led coalition aiding Iraq in its fight against ISIL.

Russia has invested millions of dollars in Iraq's energy sector and last year opened a command center in Baghdad under an intelligence-sharing agreement with Iraq, Iran, and Syria aimed at combating ISIL.