Saddam's daughter Ragd said that she is so pleased by the events that have been taking place in Bagdad she might return one day. 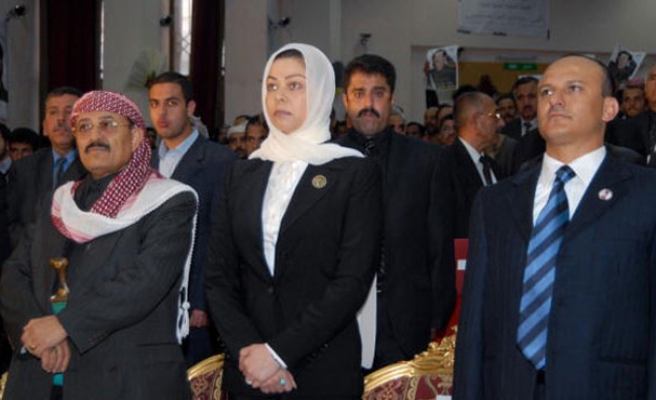 Saddam Hussein's daughter Ragd said “ The revolution made me so happy that I may return to Iraq one day,” according to Egyptian daily el Yawm.

Ragd expressed that she was proud of the Sunni tribes in Iraq for their victory against the Maliki forces.

She claimed that the developments in her country was; “(her) uncle Izzet, heroic soldiers and (her) dads victory.”

Ragd's uncle Izzet Ibrahim Duri was the president of the Baas Party.