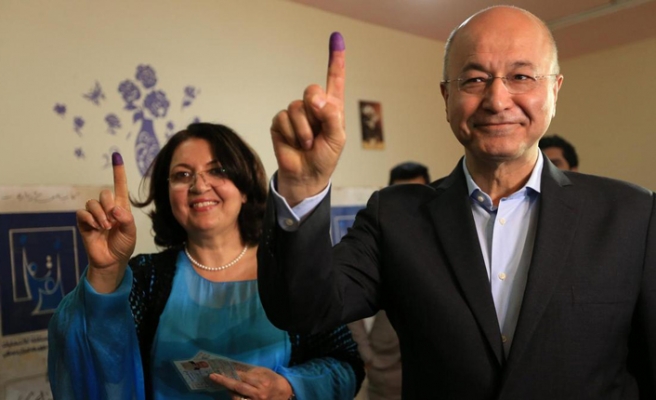 On Oct. 2, the Iraqi parliament will select a new president for the third time since the fall of the Saddam Hussein regime in 2003.

Seven candidates, including one woman, are vying for the position.

Thirty-one people have applied to register their candidacies, but, following assessments by the authorities, only seven applicants were approved.

Fourteen candidates failed to provide evidence of their political experience, while nine others lacked the necessary qualifications. Another withdrew their candidacy request.

According to the parliamentary statement, the final list of candidates will be made public on Sunday.

Barham Saleh, a former prime minister of the Kurdish Regional Government (KRG) from the Patriotic Union of Kurdistan (PUK), and Fuad Hussein of the Kurdistan Democratic Party (KDP), are both seen as frontrunners.