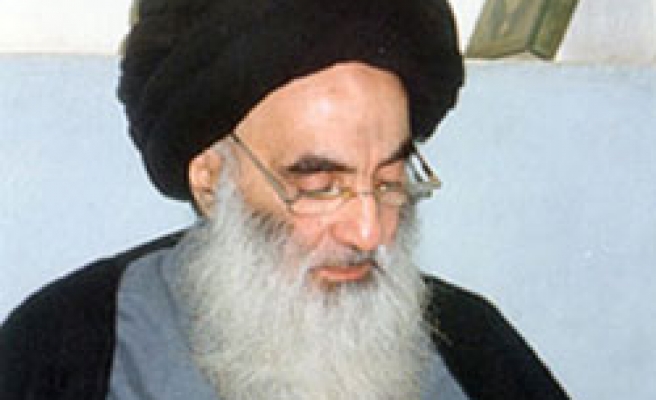 "Even if Iraq is in need of help from its brothers and friends in fighting black terrorism, maintaining the sovereignty and independence of its decisions is of the highest importance," Sistani's spokesman Sheikh Abdul Mehdi Karbala'i said during a Friday sermon.