Two civilians were among those killed in attacks 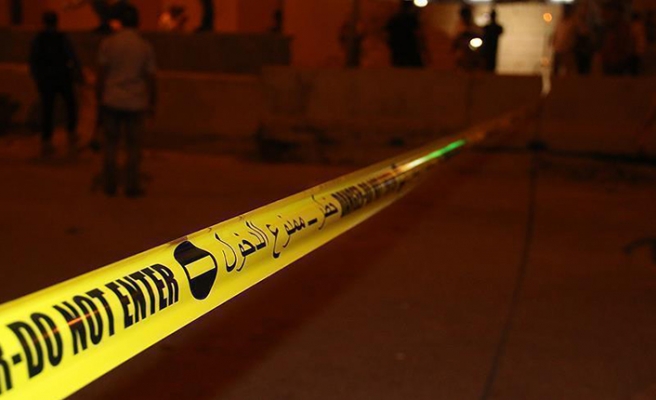 Four security personnel and two civilians were killed in two separate attacks in western and southern Iraq on Monday, according to security officials.

“Two soldiers and two fighters were killed in the attack,” al-Amuri added.

Last December, officials in Baghdad declared that Daesh's military presence in Iraq had been all but dismantled following operations backed by the U.S.-led International Alliance.

However, from time to time, Iraqi officials announce operations against Daesh-affiliated "sleeper cells" in certain parts of the country.

Meanwhile, two civilians were killed in a drive-by shooting in the southern Basra province.

“The gunmen opened fire on the victims in daylight and in front of passers-by and fled the scene unscathed,” First Lieutenant Rafed al-Nawras said.

The motives of the attack remain unknown.