A Sunni tribesman was killed in ensuing clashes with bomber 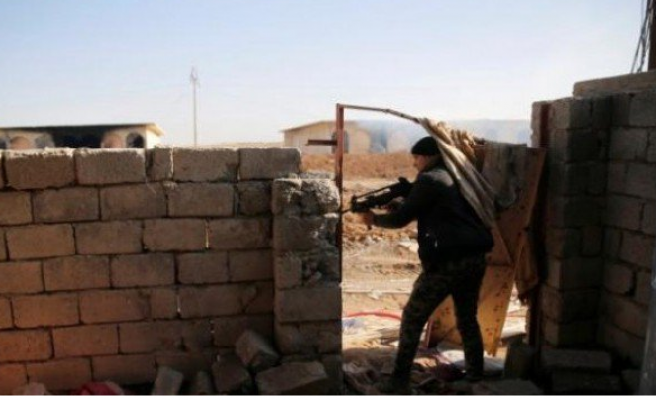 Iraqi forces shot dead a suicide bomber from the ISIL terrorist group in western Iraq on Tuesday, according to a local military officer.

He said a Sunni tribesman was killed in ensuing clashes with the attacker.

“Security forces and tribesmen besieged the bomber and shot him dead before he detonated his vest,” al-Dulaimi said.

After overrunning vast territories in both Iraq and Syria in mid-2014, ISIL has recently suffered a string of defeats at the hands of the Iraqi military and a U.S.-led coalition.

In August, the group lost Tal Afar in Iraq’s northern Nineveh province. And one month earlier, the city of Mosul -- once the capital of ISIL’s self-proclaimed “caliphate” -- fell to the army after a nine-month siege.