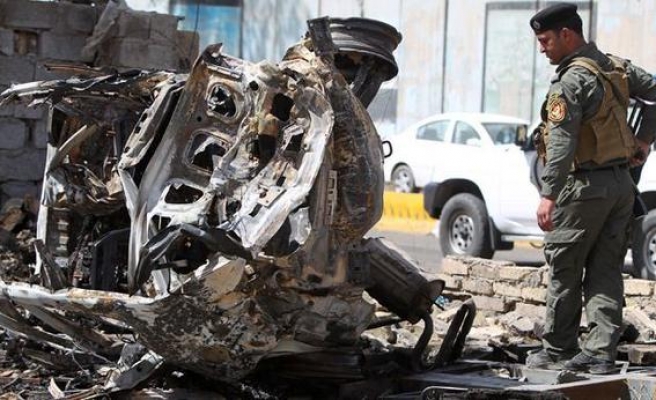 A car bomb exploded at a crowded checkpoint outside the city of Hilla, south of Baghdad, on Sunday, killing at least 29 people, police and medical sources said.

"Twenty-nine people were killed and 47 wounded in a suicide car bomb attack targeting the main checkpoint north of Hilla," a police lieutenant said.

Pictures posted on social media showed vast destruction around the checkpoint, where cars are usually bumper-to-bumper at that time of day, queueing to be checked by security personnel.

A doctor at Hilla hospital said at least 11 of the wounded were in a very serious condition.

The ISIL group, which carries out nearly all such attacks, has not had fixed positions south of Baghdad since security forces and allied militias began their fightback against the extremists in late 2014.

A March 2014 suicide bombing at a checkpoint on the outskirts of Hilla, 80 kilometres (50 miles) south of the capital, killed 50 people and wounded more than 150.