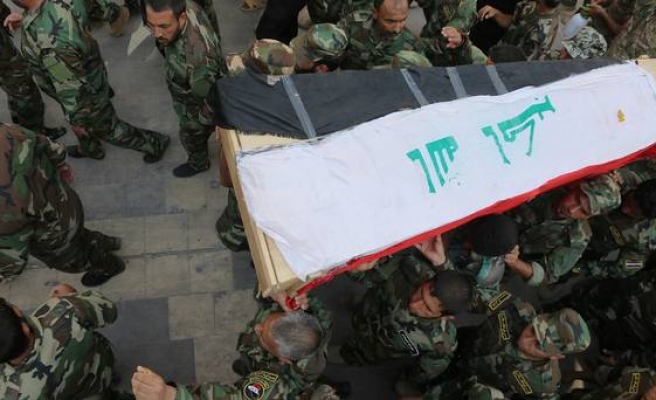 A Sunni tribal chief and 10 of his bodyguards were killed Friday in a Shiite-majority area in northern Baghdad, police said.

Security forces launched an investigation into the incident.

Iraq has been gripped by a security vacuum since June 2014 when ISIS militants stormed the northern province of Mosul and declared a self-styled caliphate in parts of Iraq and Syria.