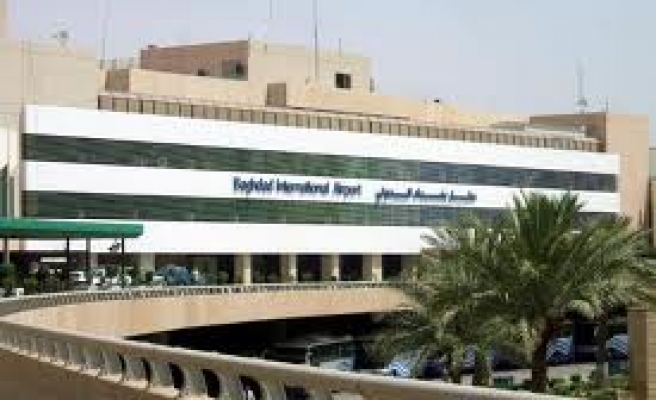 Three rockets were fired at Baghdad's heavily guarded international airport on Friday, hitting a runway and plane but causing no casualties, a security source said.

Air traffic was not disrupted, but the ability of attackers to strike such a site is likely to heighten concerns about the vulnerability of Iraq's vital infrastructure as security deteriorates across the country.

One of the rockets landed outside the airport perimeter, but a second struck the runway and the third hit a plane, the source said.