Three US citizens 'missing' in Baghdad

Three citizens have been reported missing in Iraq with the State Department issuing a statement saying that "We are working with the full cooperation of the Iraqi authorities to locate and recover the individuals," 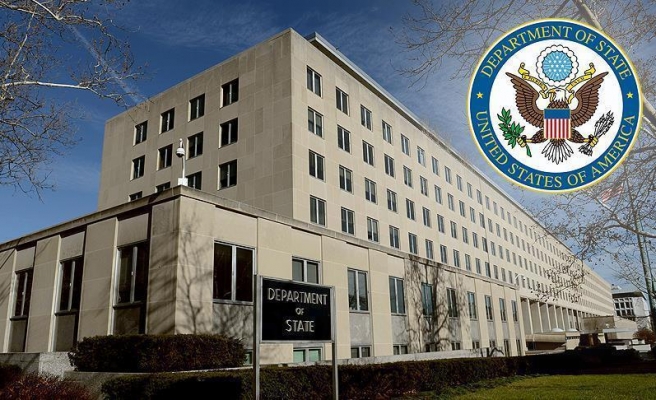 "We are aware of reports that American citizens are missing in Iraq," the U.S. State Department spokesman, John Kirby, said in a written statement.

"The safety and security of American citizens overseas is our highest priority.‎ We are working with the full cooperation of the Iraqi authorities to locate and recover the individuals," Kirby added.

Some news outlets claimed that they may have been kidnapped by Daesh militants last Monday when a shopping mall in Baghdad came under attack, which left at least 18 people dead and dozens injured.

However, U.S. officials remained tight-lipped about which group exactly was behind the reported incident or who were the abducted citizens.