Compound occupied by ISIL since it seized Mosul in June 2014 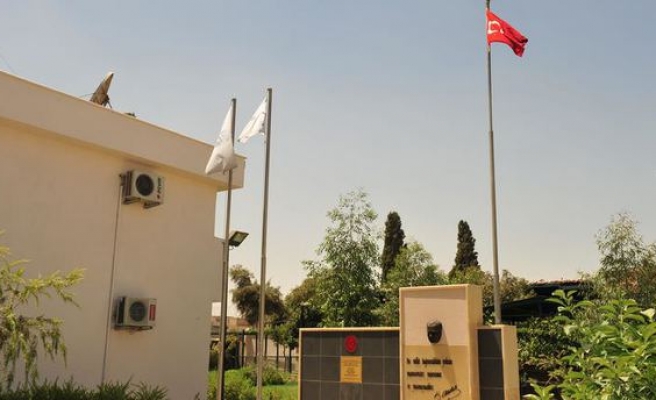 Airstrikes by warplanes from the anti-ISIL coalition destroyed the Turkish consulate in Mosul, northern Iraq, on Monday, the Turkish Foreign Ministry said.

The compound had been occupied by ISIL since the group seized the city in June 2014.

The ministry said the strikes at 3.00 a.m. local time (0000GMT) were taken after consultation between coalition commanders and Turkish officials.