Turkish aid agency responds in aftermath of 8.2-magnitude earthquake which stuck on Tuesday 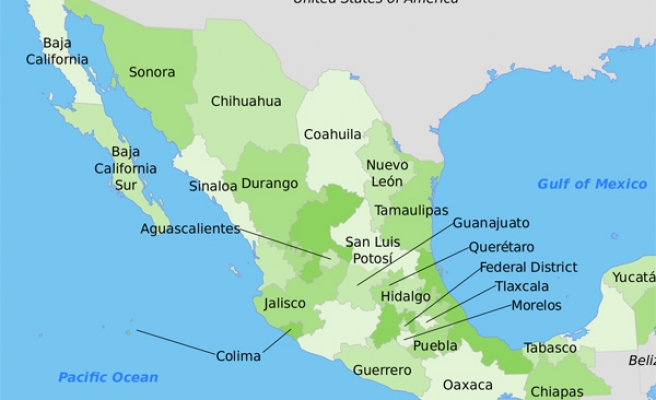 The Turkish Cooperation and Coordination Agency (TIKA) on Thursday said it had prepared packages containing hygienic and medical supplies in coordination with the Mexican Red Cross.

TIKA also provided tools and equipment to be used in search-and-rescue efforts.

The packages will go to Mexico City and Xochimilco, some 40 kilometers (25 miles) south of the capital.

Mexico was hit by a magnitude-8.2 earthquake on Sept. 8 that killed nearly 100 people and left around 2.5 million residents needing aid.

Only eleven days after the Sept. 8 incident, the country was struck by another powerful earthquake at 1.14 p.m. local time (1814GMT) 122 kilometers (76 miles) southeast of the capital at a depth of 51 km (32 miles), the U.S. Geological Survey said.

Rescue teams are continuing efforts to find those buried under debris.

"There are a number of damaged and/or wrecked schools, medical centers, orphanages and disability centers in the region.

“We have received requests to rebuild the region and will provide support as soon as possible," Cinar added.

Turkey responded within 24 hours of the incident, the TIKA official said and said the agency immediately took part in distributing aid to the victims of the earthquake.

She also added "as a country that knows the pain earthquakes cause, Turkey will always be the first to provide support following disasters like this one".