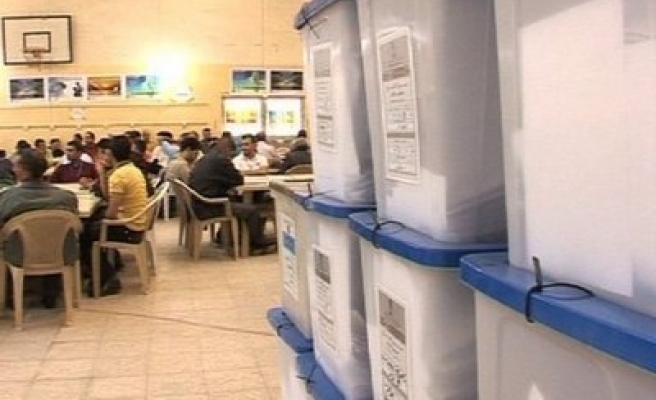 Turkey’s National Security Council warned northern Iraq on Friday against holding a referendum on independence, saying such a move would create “grave results”.

In a statement released following a meeting at the presidential palace in capital Ankara, the council said: “Turkey reserves all options arising from bilateral and international agreements if Kurdish regional referendum is held.”

The upcoming Sept. 25 referendum on Kurdish regional independence “is illegal and unacceptable”.

"It is strongly emphasized that this attempt [Kurdish referendum] is a grave mistake which directly threatens the security of Turkey and the peace, security and stability of the region as well as Iraq's territorial unity and territorial integrity.”

The council called on the Kurdish Regional Government (KRG) to cancel the referendum and search for solutions in line with Iraq’s constitution.

“Turkey is ready to mediate between Iraq’s central government and Kurdish regional administration to resolve disputes on constitutional basis and through dialogue.”

The non-binding referendum will see Iraqis in KRG-controlled areas -- and in a handful of territories disputed between Erbil and Baghdad -- vote on whether or not to declare full independence from Iraq.

Iraq’s central government has even threatened to intervene militarily in the event that the vote leads to violence.

KRG’s Masoud Barzani, for his part, has said that a Yes vote would not result in an automatic declaration of independence but would simply lead to further negotiations with Baghdad.