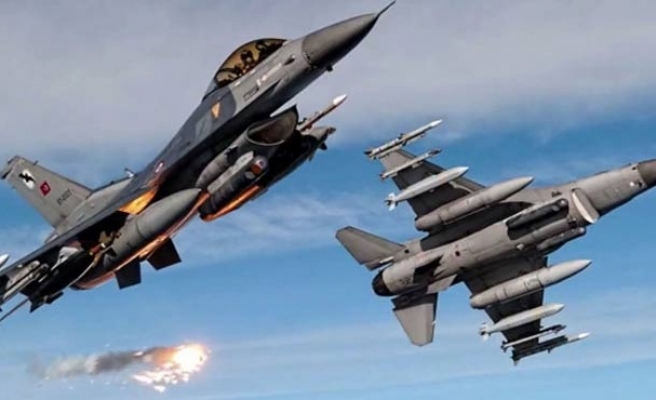 Fourteen F-16 and F-4 jets carried out the raids on the positions of the PKK terror group in Qandil, Metina, Haftanin and Avasin-Basyan on March 9, the source said on condition of anonymity due to restrictions on speaking to the media. Shelters, caves and gun emplacements were destroyed.

The Turkish Air Force has been conducting strikes on PKK bases in Iraq since July when the PKK -- listed as a terrorist organization also by the U.S. and EU -- resumed its 30-year armed campaign against the Turkish state.

Since then, more than 290 members of the security forces have been martyred and thousands of PKK terrorists killed in operations across Turkey and northern Iraq.