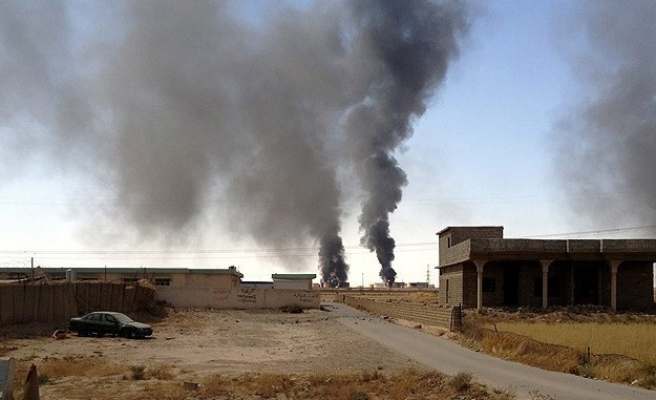 The United Kingdom appointed Lieutenant General Sir Simon Mayall as the security envoy for the Kurdish region of Iraq, announced Downing Street  in a statement released on Sunday.

“General Mayall will take on the role of Government Security Envoy to the Kurdistan region of Iraq. He will support Kurdish and wider Iraqi efforts to counter ISIL [Islamic State] and work with Iraq’s leaders as they establish a unity government,” said the statement.

The statement adds that Mayall will be traveling to Baghdad to meet with political leaders and then to Erbil to talk with members of the Kurdish Regional government on how to better counter Islamic State (IS) militants.

Following the United States’ decision to help Kurdish Iraqis against IS militants, namely through the use of airstrikes, European countries including the UK and France have decided to provide aid and weapons to the peshmerga forces.

London said on Sunday that the UK would supply non-lethal equipment to Kurdish forces, including night vision equipment and body armor.