Upon an upsurge of violence in Iraq, the UN Security Council has extended the mandate of the United Nations Assistance Mission for Iraq (UNAMI) until July 31, 2014. 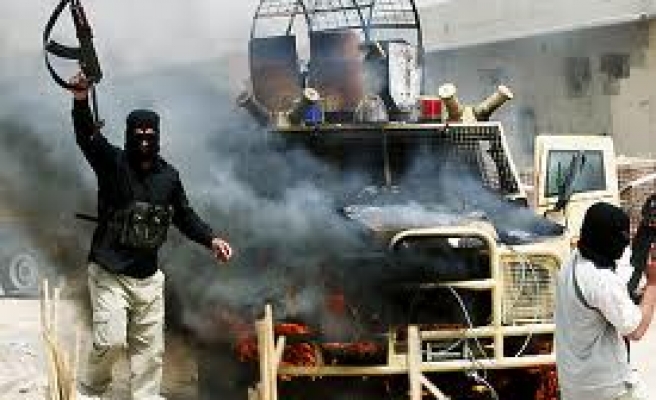 Upon an upsurge of violence in Iraq, the UN Security Council has extended the mandate of the United Nations Assistance Mission for Iraq (UNAMI) until July 31, 2014.

Further, the Council decided that the Secretary-General’s Special Representative for Iraq and UNAMI shall continue their mandate with regard to overseeing outstanding issues relating to Iraq’s 1990 invasion of Kuwait.

“The scale of renewed violence in Iraq during the reporting period is alarming. I again urge political leaders from all sides to intensify their efforts to resolve the continuing political stalemate in accordance with the Constitution, through serious dialogue and with a spirit of compromise, so that no space is left to those who seek to exploit the situation through violence and terror,” Ban Ki Moon stated in the report.

According to the casualty figures released by UNAMI, a total of 3,000 Iraqis were killed and more than 7,000 were wounded in acts of terrorism and acts of violence in the last 4 months.

UNAMI is a political mission established by the 2003 UN Security Council Resolution 1500 at the request of the government of Iraq. It has been on the ground ever since, with its role greatly expanded in 2007 with the passage of Resolution 1770.

UNAMI is mandated to advise and assist the government and people of Iraq on a number of fronts. This includes advancing inclusive, political dialogue and national reconciliation, assisting in the electoral process and in the planning for a national census, facilitating regional dialogue between Iraq and its neighbors, and promoting the protection of human rights and judicial and legal reform.