US opens new military base in Iraq's Nineveh province 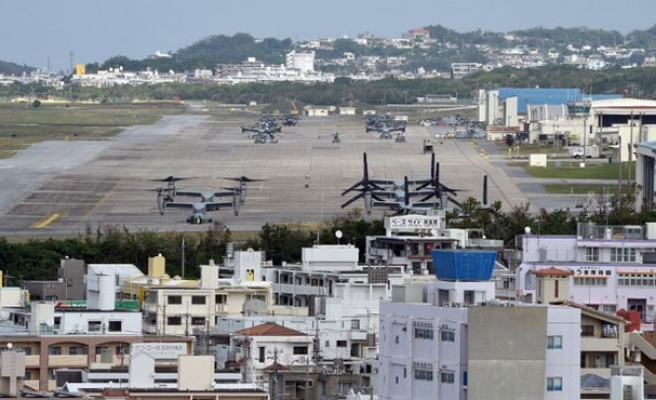 The U.S. has built a new military base in the Makhmour district of Iraq’s northern Nineveh province, according to a high-ranking Peshmerga officer.

“U.S. forces are transferring supplies from the Qayara Base [near Mosul] to the new base to support forces now fighting to retake Kirkuk’s Hawija district from Daesh,” Jamal Iminiki, chief-of-staff of Kurdish Peshmerga forces (which answer to northern Iraq’s Kurdish Regional Government), told Anadolu Agency.
The new U.S. base in Makhmour, Iminiki explained, was built expressly to provide support to Iraqi troops and Peshmerga fighters currently fighting the terrorist group in Kirkuk.

In March of last year, the U.S. opened the Qayara Base to support a wide-ranging Iraqi army assault on Mosul, which was recaptured from Daesh earlier this year.