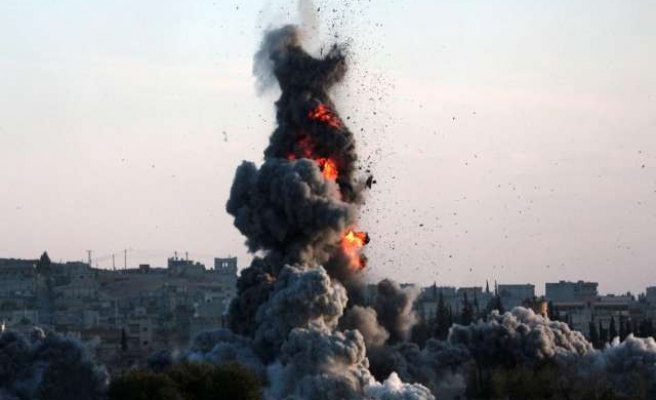 According to statement from CENTCOM, the militant was killed Jan. 24 in an airstrike in the vicinity of Mosul in northern Iraq.

It is unknown when he joined ISIL.

Malik's past training and experience provided the terrorist group with expertise to pursue a chemical weapons capability.

CENTCOM said his death would disrupt the terrorist network and diminish ISIL's ability to potentially produce and use chemical weapons.