US says may return to combat role in Iraq

The top U.S. military commander in Iraq admitted U.S. forces might be in Iraq beyond next year's planned end to their deployment. 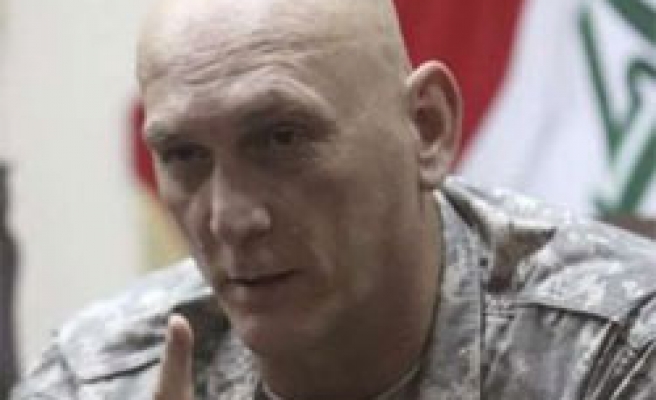 The top U.S. military commander in Iraq said local security forces will be ready for the withdrawal of American troops next year but the United States could return to combat operations if needed.

About 50,000 U.S. troops will remain in the country until the end of 2011 to serve as a "training and assistance force", a dramatic drawdown from the peak of more than 170,000 during the surge of American forces in 2007.

Those troops will stay in Iraq in an "advise-train-assist" role until next year, Army General Raymond Odierno said in an interview aired on Sunday on CNN's "State of the Union" program.

"But they certainly have the ability to protect themselves and if necessary to conduct ... combat operations if it was required," Odierno said.

The general said the "insurgency is suppressed".

U.S. troops, however, could move back to a combat role if there was "a complete failure of the security forces" or if political divisions split the Iraqi security forces.

"But we don't see that happening," Odierno said.

Asked whether Iraqi forces would be sufficient to allow all U.S. forces to leave by the end of 2011, Odierno replied, "My assessment today is they -- they will be."

However, he admitted U.S. forces might be in Iraq beyond next year's planned end to their deployment.

Reacting to a comment by the chief of staff of the Iraqi Joint Forces, Lieutenant General Zabari, who said the U.S. Army must stay in Iraq until 2020, Odierno said that depended on the kind of presence they would have.

"If the government of Iraq requests some technical assistance in fielding, systems that allow them to continue to protect themselves, some external threats, we could be here," he said.

Odierno said the United States has agreements with Saudi Arabia and Egypt to help them develop their "infrastructure and security architecture."

"If that's what we're talking about (in Iraq), potentially, we could be there beyond 2011," he said.