US to build military base in Erbil -Kurdish official

It's claimed that US government is planning to set up a military base on the area of Herir Military Airport, in Erbil. 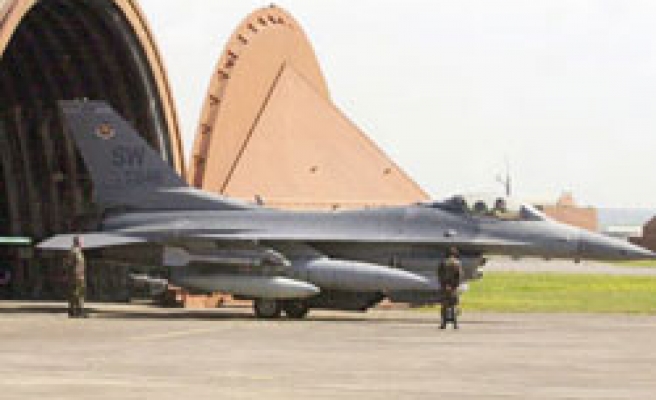 It's claimed that the United States (US) willing to set up a millitary base in Iraq's Erbil district.

Inside the Erbil city's borders, the military base will be build, turning the Herir Airport remained from the Saddam regime into a base, reported anonymously by a source of Kurdish Regional Government.

Said an offical that hey will have to leave the Herir airport zone due to several weeks, adding also foreign companies have already moved with their staff into other locations.

“A delegation of Peshmerga and US commanders had visited las month this territory and were here to examine the airport and its environment. This zone is strategically important because of its neighboring countries Turkey, Iran, Syria and Iraq. So the Americans  want to exploit the base once again.” another official said anonymously.

Herir airport, whose landing field is still ready to be used, was a military airbase during Saddam's baas regime. From 2003 it was used as a military zone, bordered 60 kilometres away from Iran, for a while. Herir airport was also used during Iran-Iraq war.