'There is the potential in some places for a flood wave up to 14 meters high that could sweep up everything in its path,' US envoy to UN says 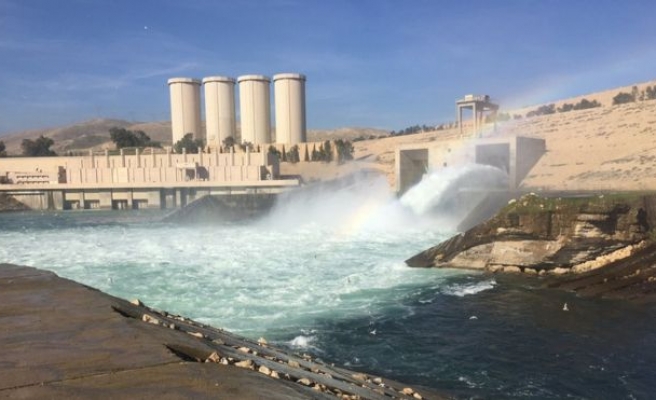 U.S. Ambassador to the United Nations Samantha Power has warned Wednesday that a "humanitarian catastrophe of epic proportions" could occur if Iraq's Mosul dam is not repaired soon and collapses.

At a UN meeting hosted by the United States and Iraq, Power said the international community must act to prevent a cave-in at the dam in northern Iraq that could kill up to 1.5 million people.

"While important steps have been taken to address a potential breach, the dam could still fail," Power said.

"There is the potential in some places for a flood wave up to 14 meters high that could sweep up everything in its path" in the heavily populated Tigris River valley.

She urged countries to assist Iraq with the "urgently needed repair work."

The Mosul dam, which is close to territory held by ISIL, has had problems with erosion around its base since it was constructed in the 1980s.

Iraq has signed a contract with Italy's Trevi Group to reinforce and maintain the dam, but the repairs are considered only temporary.