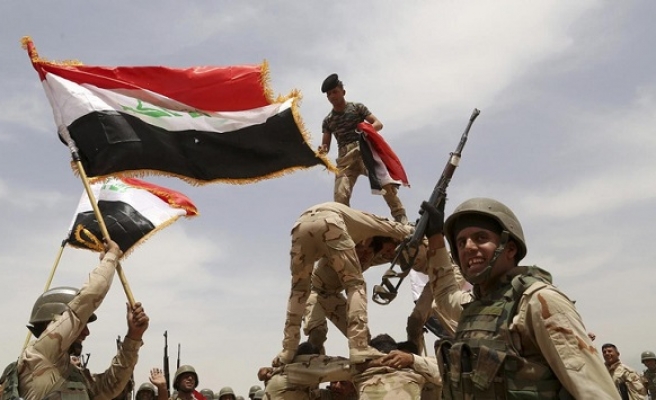 The Iraqi army’s offensive to retake the control of Mosul was suspended due to bad weather conditions, a peshmerga commander said Monday.

Peshmerga commander of the front in Mosul's Mahmur district, Ziryar Vesani, said that the Iraqi army’s offensive in the surroundings of the village of Nesir, south of Mosul had ceased. He said any kind of attack on ISIL for the moment was out of question due to the rainy weather.

Vesani said that the Iraqi army had taken the control of “three villages from ISIL militants” in the district of Mahmur.

“Eight soldiers were killed and over 20 injured in clashes between Iraqi soldiers and militants,” he said.

The Iraqi Defense Ministry announced on March 24 that it had launched a much anticipated offensive aimed at retaking Mosul, Iraq’s second largest city, which was captured by ISIL in mid-2014.

The Iraqi army and Sunni forces have been attacking Mosul’s Mahmur districts from three directions, while peshmerga forces had a supportive role and reportedly refrained from combating.

At least 500 civilians fled the region controlled by ISIL militants and took refuge near the peshmerga forces’ positions.