Who is the 'new caliph' Abu Bakr al-Baghdadi?

The declared leader of the 'caliphate' is seen as more powerful than the current Al-Qaeda's chief Ayman al-Zawahiri . 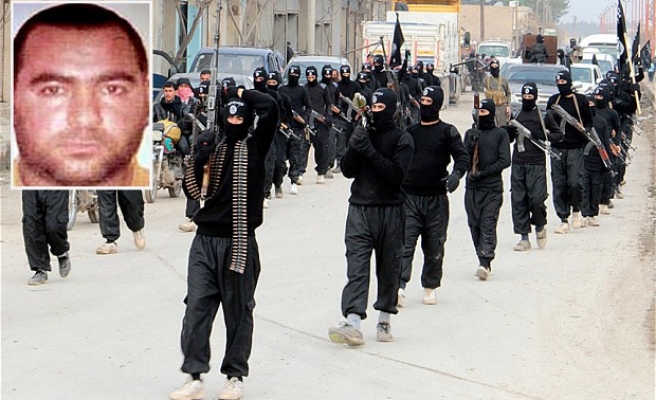 On Sunday, the Islamic State of Iraq and the Levant (ISIL) declared that they are building a "caliphate" state. They proclaimed their leader, Abu Bakr al-Baghdadi, as the caliph, saying he would be the "leader for Muslims everywhere".

Along with the new group leader, they announced that they renamed themselves to "Islamic State", leaving the United States and the rest of the world worried about the rise of a new threat to international peace.

The declared leader of the 'caliphate' is seen as more powerful than the current Al-Qaeda's chief Ayman al-Zawahiri .

"The Shura (council) of the Islamic State met and discussed this issue (of the caliphate)...The Islamic State decided to establish an Islamic caliphate and to designate a caliph for the state of the Muslims," ISIL spokesman Abu Mohammad al-Adnani said in an audio recording distributed via websites and Twitter.

"The jihadist cleric Baghdadi was designated the caliph of the Muslims," he added.

According to Washington, al-Baghdadi was born in Samarra, Iraq, in 1971 and joined the growing group shortly after the US led an invasion of Iraq in 2003. At one point the leader was put into an American military prison in the country.

When he was released from the prison in Iraq he had reportedly warned the United States of a potential attack. The Daily Beast reported citing Army Col Kenneth King, the then commanding officer of Camp Bucca, that Baghdadi had said "I'll see you guys in New York" when he walked away from the US detention camp in 2009.

In October 2005, al-Baghdadi started leading the group, which was then known as the Islamic State of Iraq (ISI) in May 2010 after two of its chiefs were killed in a US ambush.

Reports have said al-Baghdadi was kept in the US cell for four years but the United States intelligence hadn't been able to see the big threat he was to world peace. He wasn't even assigned to Compound 14 of the detention camp, which was reserved for the most virulent fighters.

Earlier this year, Iraq released a picture of a bald-headed, bearded man in a suit and tie, which they said was Baghdadi who was declared a terrorist by the United States in October 2011.

Although officials are not sure about his exact whereabouts, the leader is believed to be currently inside Iraq.