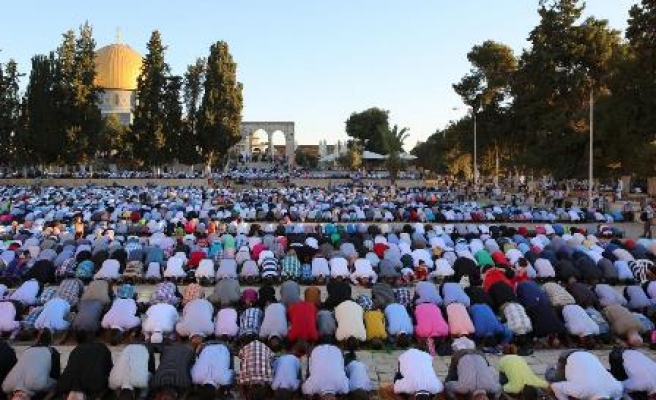 In 15 of the 22 Arab countries, Thursday was announced as Eid al-Fitr.

The Shiah of Iraq announced Thursday as the 30th day of Ramadan, whereas the Egyptian office of mufti stated the day as the first day of Eid.

Iraq, having two different Sunni and Shiah practices in the country announced the day differently. Sunni Sheikh Ahmad Abdelghaffar as-Samerrai stated the day was the first day of Eid, whereas Shiah Sheikh stated it was still the 30th day of Ramadan.