About 10,000 Japanese Muslims predicted to live in Japan

Tokumasu said that the association aimed to increase the number of Muslims in Japan. 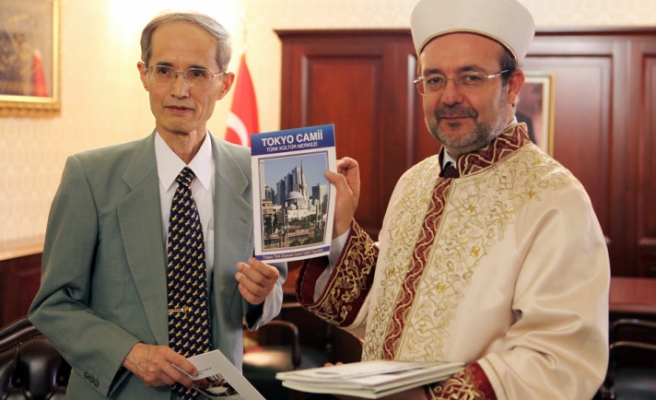 Nearly 10,000 Japanese Muslims are living in Japan, the president of the Japan Muslim Association said on Tuesday.

This figure was very low in a country whose population was nearly 130 million, Amin K. Tokumasu told AA correspondent.

Tokumasu said that the association aimed to increase the number of Muslims in Japan.

Tokumasu said that they wanted more number of Japanese people to get informed about Islam, stating that they wanted establishment of a culture center near Tokyo Mosque. The association aimed to introduce Islam in Japan by history, culture and civilization, Tokumasu added.