Algeria striker Islam Slimani has confirmed that the team have donated their World Cup prize money ( around $9 Million) to the people in Gaza, saying "They need it more than us". 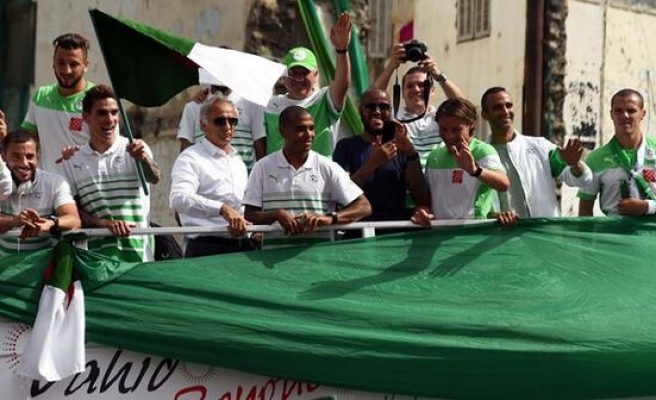 Stay player Islam Slimani, turned down a financial reward presented to him by Arab businessmen and artists for each goal he scored, telling them that Gaza was in need of help and that he along with his team mates were not in need of any more money.

'Our brothers in Gaza need help, we don't need anyone's money, but our Palestinian brother need this money,' Slimani was quoted by Jezair Khabar newspaper.

Slimani was promised a cash reward for each goal he scored and a prize car before the FIFA 2014 World Cup commenced.

After losing 2-1 to Germany in the second round Algeria crashed out of the tournament on June 30.