Despite vocal protests and a social media campaigns from opponents, the Bendigo City Council last month approved plans for a $3 million mosque. 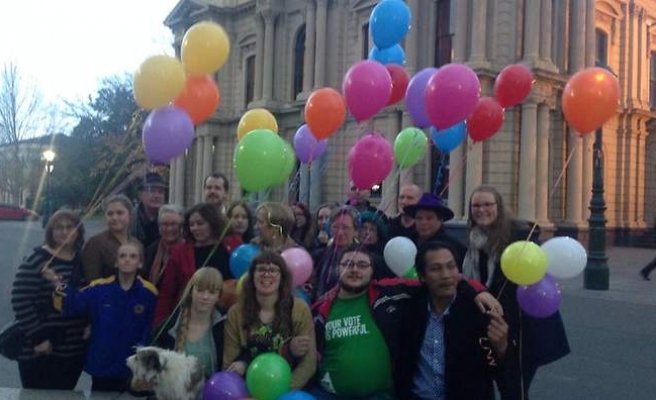 In the Austalian state of Victoria, two major political parties have thrown their support behind the construction of a controversial mosque that has divided a regional community.

Despite vocal protests and a social media campaigns from opponents, the Bendigo City Council last month approved plans for a $3 million mosque.

The development going to be done by the Council, which would include two prayer rooms, a shop and a community sports hall, recieved over 350 objections.

Deputy opposition leader James Merlino praised the Bendigo community for standing up against a small minority.

"We should rejoice in the fact a clear majority of councillors, seven out of nine, voted in favour of the mosque," Mr Merlino told ABC radio on Tuesday.

"We should rejoice in the fact the overwhelming response in the Bendigo community is to reject the intolerance and the racism of a very small minority."

Majority compliants seen in the Councils documents are related to concerns over the influence of Islam.

Matthew Guy, the Multicultural Affairs Minister, claimed that Muslims would disrupt the lives of other residents.

"People in Bendigo who have this fear that 300 or so Islamic Australians who want to pray in peace are going to disrupt their lives is just plain wrong," Mr Guy told ABC radio.

"There is nothing to fear from the facility being approved."