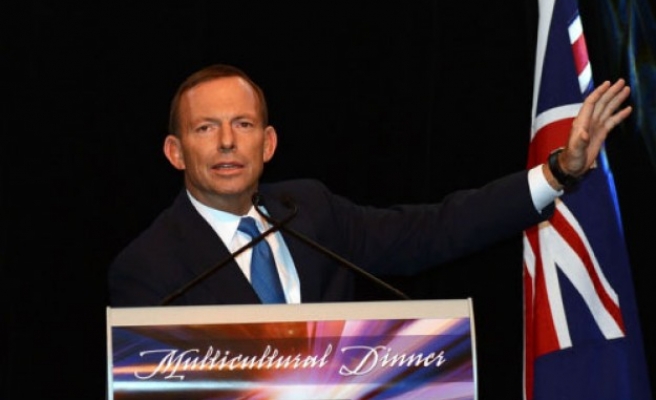 Australia’s Muslim community has protested that they have not been given enough time to consider new terror laws aimed at tackling jihadist recruits.

Under the proposals, Australians who travel to join extremist groups could have their passports cancelled and face arrest on their return.

On Tuesday, Prime Minister Tony Abbott warned of dozens of Australians fighting with the Islamic State in Syria and Iraq.

Muslim groups said innocent people will be greatly affected by the proposed laws.

Nail Aykan, general manager of the Islamic Council of Victoria, said: “This bill will be passed by the parliament and we will not have any influence on the issue.”

He said an “insufficient” consultation meeting will take place on Friday, but that those taking part would have less than two hours to read the proposals and pose questions.

He added: “We are saying that if you want to consult with the Muslim community you should do it on a wider platform.

“Existing laws are adequate. There has been no terrorist incident in Australia with the current laws.”

Last month, a photograph of a young child holding aloft a severed head shocked the world. It was later claimed that the child's father was convicted terrorist Khaled Sharrouf, an Australian national believed to be fighting in Syria.

The government plans to strengthen community programs to combat involvement with extremist groups and establish a new police monitoring unit for returning jihadists. It also proposes a “national disruption group to investigate, prosecute and disrupt foreign fighters and their supporters.”